This eclectic collection of photos includes those that I’ve taken, some taken by friends, family pictures going back a couple of generations, images that are important to me personally. Each has a story of some sort and each worth saving for the same family and friends.

Other photos of my family are shown under the names of the photographers who took them. 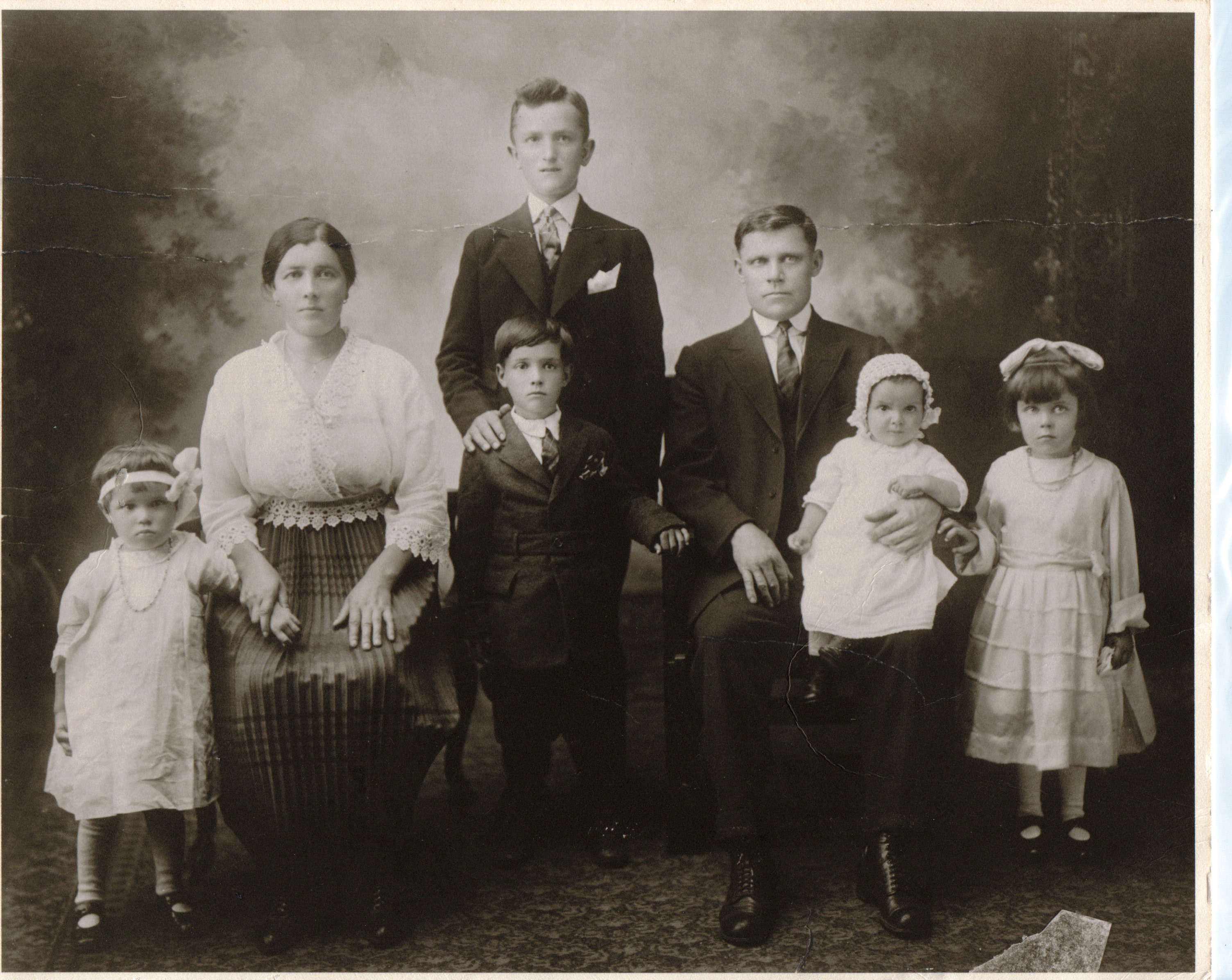 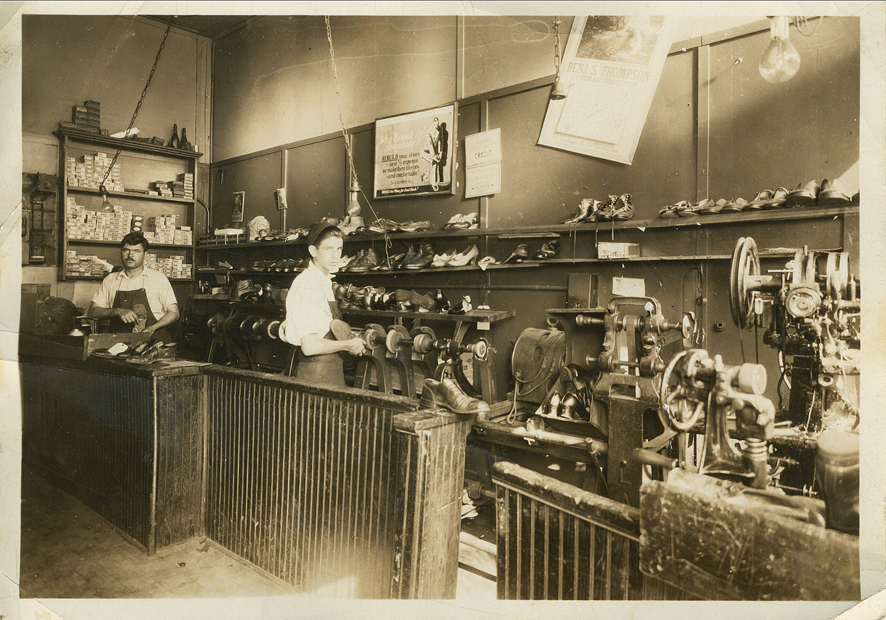 Grandfather & father in the Tonawanda St. shoe-shop, probably around 1926 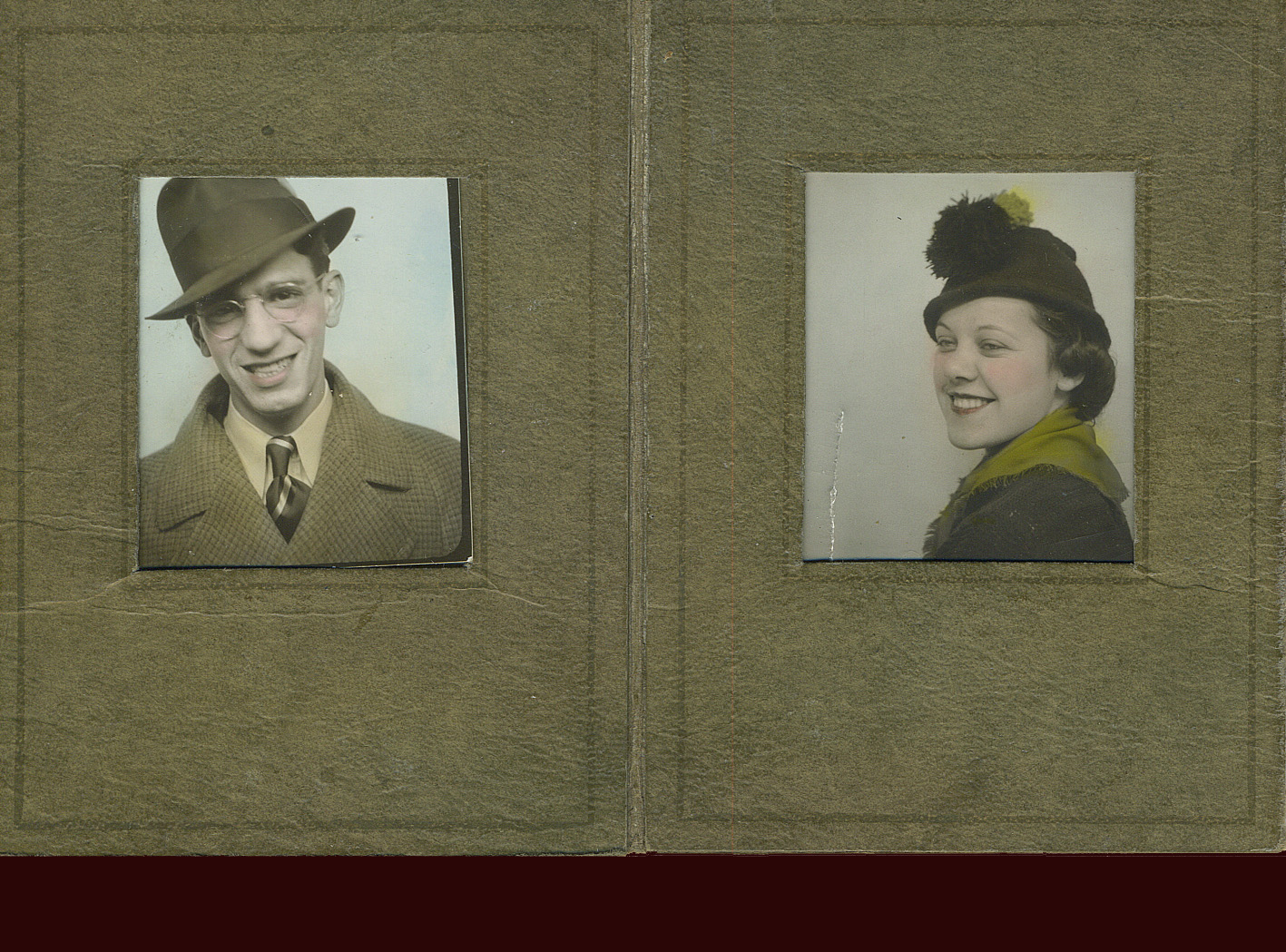 With Daughter Giulietta by Bernard Plossu, 1973

This work is licensed under a Creative Commons Attribution.